Ask the children to stand in a big circle (in a hall, outside in a big space or in a classroom with all the furniture pushed out of the way). Play a warm up game such as pass the squeeze. Now ask children to swap places with someone else in the circle if they both enjoy… [then give a range of hobbies such as]: ‘…playing with Lego’; ‘…playing football’; ‘…reading’; ‘…going to after-school clubs’; etc. You can modify the activities according to the age of the children. Point out that these are all things that certain children have in common.

Give children the sheet with six squares [see Resource below] and encourage them to fill in the blanks according to their likes, wishes etc. [This sheet could be adapted to include more complex ideas relevant to the age group.]

Ask them to go around the group trying to find one person who likes the same things they like and one person who does not. They can then put that person’s name in the relevant box with a tick or cross next to their name.

Once children have had time to fill in all the boxes, ask them to make any comments about what they have noticed. For example:

Hopefully even young children can see that you can be friends with someone even if you don’t have everything in common and that sometimes people you like have very different likes and dislikes from you. This is also a good opportunity to help children to understand that being friendly and being friends are different. Even if you don’t share any common ground with someone, you can still be friendly, kind and respectful of their views.

[Children can work individually, in pairs or small teams for this activity.] Ask the children to:

Share ideas about which are the most important statements and why. Language may be seen as important as it may be a barrier between people. Faith should not stop us being able to share other things that we have in common. It may be important to stress that the things that are different between us are not necessarily better or worse – much depends on the context in which people meet.

Ask children to say what the world would be like if we were all the same. Point out that even children in school uniform look different. In what ways are people the same and in what ways might they be different?

Before the next session, can the children think up a slogan to share with younger children about difference? 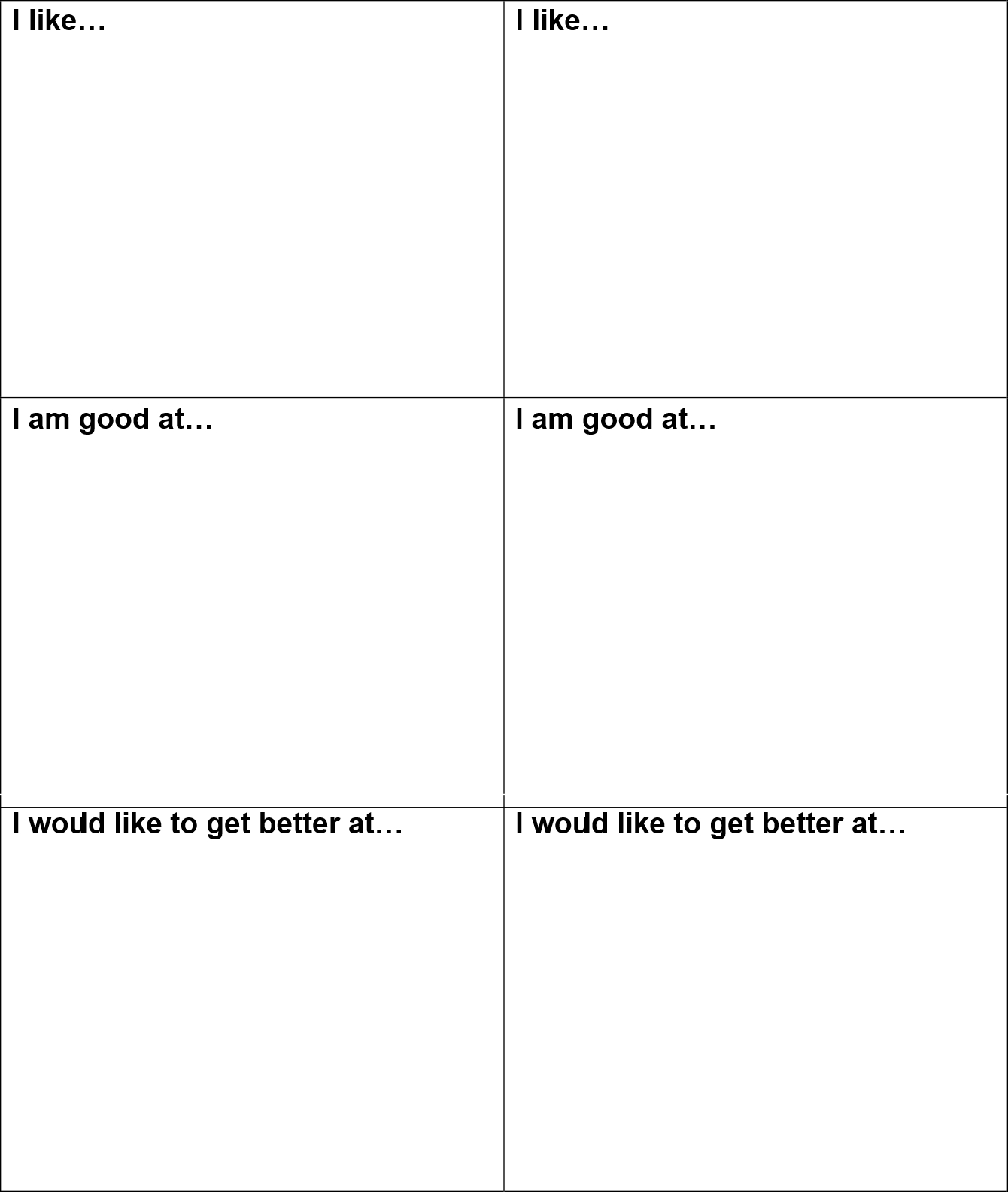