In the week BEFORE these two sessions, it’s a good idea to let the children know that they will be exploring views about death. Invite them to let you know if this might be difficult for them – perhaps because they have suffered a recent bereavement, or a family member is very ill, or even if they are upset about the death of a pet. Explain that they might like to miss this session, or, if they want to attend, that you will try to be sensitive to their situation.

Begin this session with the same invitation for children to sit this one out, or to see you later if they want to talk.

Check that children understand the term bereavement. It might be useful to look at a dictionary definition. We also use the term grieving. Explain to children that it can be expressed as the time when people have suffered a loss such as a death of a loved one.

Emphasise the point that there are no rules about grief or bereavement. People deal with loss in lots of different ways and it can take a long time to ‘get used to’ a loss but sometimes people never ‘get over’ a loss – it’s not like the flu! Children also need to understand that even a significant loss doesn’t mean that someone will never be happy again.

Explain that different countries and different faiths have different traditions linked to death and funerals. For example, in this country, funerals often take place at least a week after a person has died and the service often takes place in a church, chapel or a crematorium. Usually people speak, sometimes there are special hymns, people send flowers and in Christian funerals there are usually prayers.

Show the children some information about funerals in other countries or linked to other faiths, e.g., from this website: www.bustle.com/articles/97030-5-interesting-death-and-funeral-rituals-around-the-world-from-mongolia-to-sweden

Give the children some time to talk about the features they find surprising or confusing. Ask them to consider such points as:

At this point, you could ask children for their ideas about the different purposes of funerals, or simply to outline some commonly held views. Funerals could be:

Ask the children to say which of these reasons (or others) they think are most important and explain their answer.

Many people fear death. Ask children to say why they think fear, and other emotions, are part of what people experience when they think of death.

Explain that artist Molly Russell used to fear death but found a unique way of finding some comfort by making coffins in the shape of pets who had died. Show a couple of pictures of some of the animal coffins she has created from: www.mollyrussell.co.uk/projects/exhibitions/

Point out that Molly believes that joy should be brought to coffins so that people are not so fearful of death. Molly said, “The joy I’ve brought to the coffins was a way of dealing with these dark and fearful feelings I’d had. I was able to transform the darkness and morbidity into a playful, creative expression of fun and joy.” 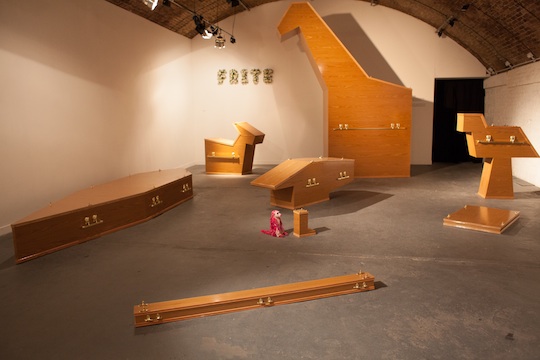 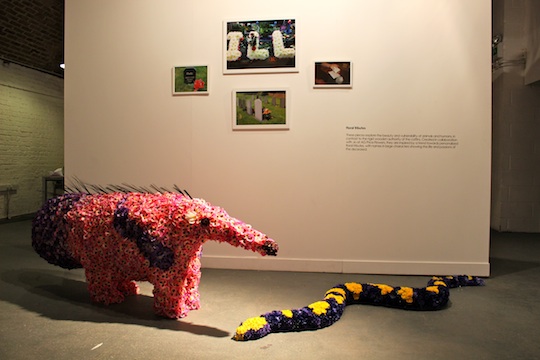 Ask the children to say how far they agree with Molly that it is possible to transform fear of death to something more joyful.

Remind children of what was said at the start – there are no rules about grief or bereavement. People deal with loss in lots of different ways, though many people who have suffered a loss gain comfort from thinking that a loved one or special friend who had died would probably want the people left behind to be happy, to live their lives and to continue their own way in the world.